SportTokz with SportProfz is co-hosted by Ryerson University’s RTA School of Media professors, Prof Walz (Laurel Walzak) and Prof Joe (Joe Recupero) with recurring Featured Guests, Dan “The Coach” Berlin, Aksel Lielmanis, and Chelsea Vern. The show is produced LIVE via Zoom conferencing call every Monday night at 8pm for 1-hour. We invite a new Spotlight Speaker and Featured Guest each week where the sport pro’s and prof’s tackle a topic list curated to suit the current climate in the sports industry. Our show also focuses on highlighting and analyzing the intersection of sport with critical social justice issues from an academic lens. We record the entire show for our social media platforms to later post highlights of our speaker’s expert insight and advice.

Listen to full-length episodes on our podcast! 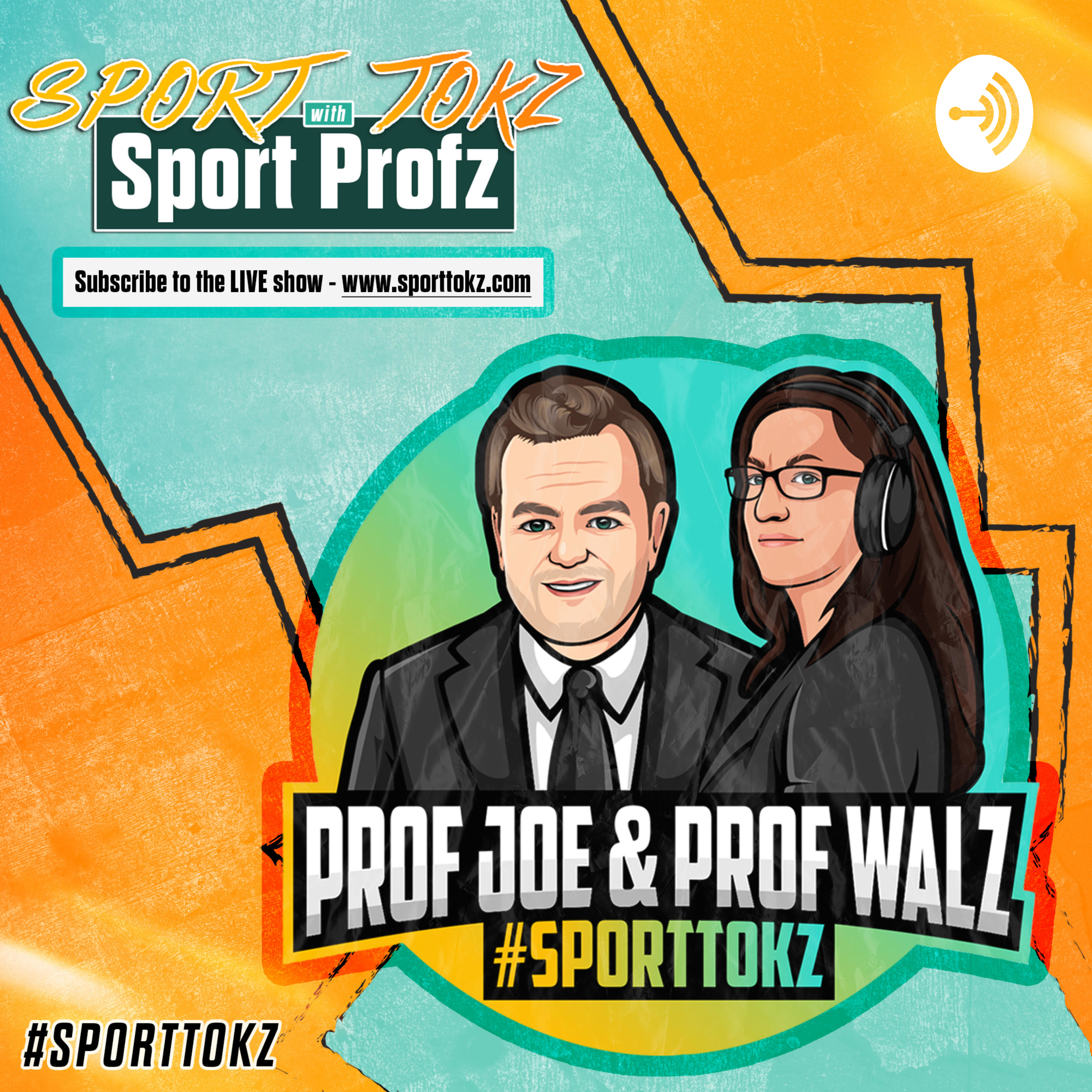 This episode provided a dive deeper into the current, cutting edge work that Dan is producing and everything basketball both on and off the courts🏀🏆 Dan Gladman is an Award-winning Sports TV Producer. He was awarded the Canadian Screen Award for Best Live Sports Event for my work spearheading and producing Game 6 of the 2019 NBA Finals on TSN in Canada. This was the culmination of 10 years in the creative role as the Toronto Raptors game broadcast producer, and 18 years as a loyal employee of MLSE. In his career he has produced nearly 1,000 NBA and 100 MLS game broadcasts on TSN and Sportsnet. SportTokz celebrated it's season finale and will be taking a break for the summer! Don't worry, we'll be back in session for the fall semester as we prepare for Season 4 to launch September 2021! Disclaimer: This episode was recorded April 26, 2021
SportTokz Pod